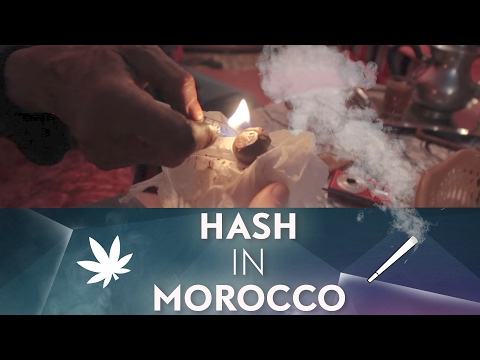 Hash is a huge industry, and Morocco serves as its king. While Mediterranean shipping routes are actively targeted by European law enforcement, it's a public secret that hash production in Morocco itself is tolerated.

Controlled Substance is a Youtube channel about drugs from a scientific perspective and without any taboos. We assume intelligence and responsibility from our viewers, since all are actors in one of the biggest conflicts of our time: the international War on Drugs.

This channel talks about substances as if they're a common cultural phenomenon. Because they are.

=====CREDITS===
Controlled Substance is hosted from the Netherlands by science journalist Tice Roes and is produced by Yeah Science. http://www.yeah-science.net

Thanks to Boerejongens, Sander, TNI

Filed Under: YouTube
Rens plays guitar under the influence of kratom | Drugslab
The future of legal marijuana under Trump